In september of 1969 Mercedes presented the concept C-111 that it supposed the first appearance of a Mercedes light alloy wheels, that it was forged and that resulted in the production version that was immediately available for the entire Mercedes range as an option, and that it spread until 1985. During those 16 years, this classic design became an icon. In 2019, no less than 50 years later, we pay tribute reinterpreting the original 1969 design, in order to give the opportunity to improve the Mercedes classic cars with a product of the latest technology, the highest quality and excellent design that will integrate seamlessly into any “Barock-era” classic Mercedes, improving manageability with a contemporary measure of tyre, and without harming its aesthetics, but rather the contrary, improving it, and allowing its use in the post-barock models and even the current ones.

Take your classic to the highest level

Improve your classic technique and aesthetically maintaining the essence. 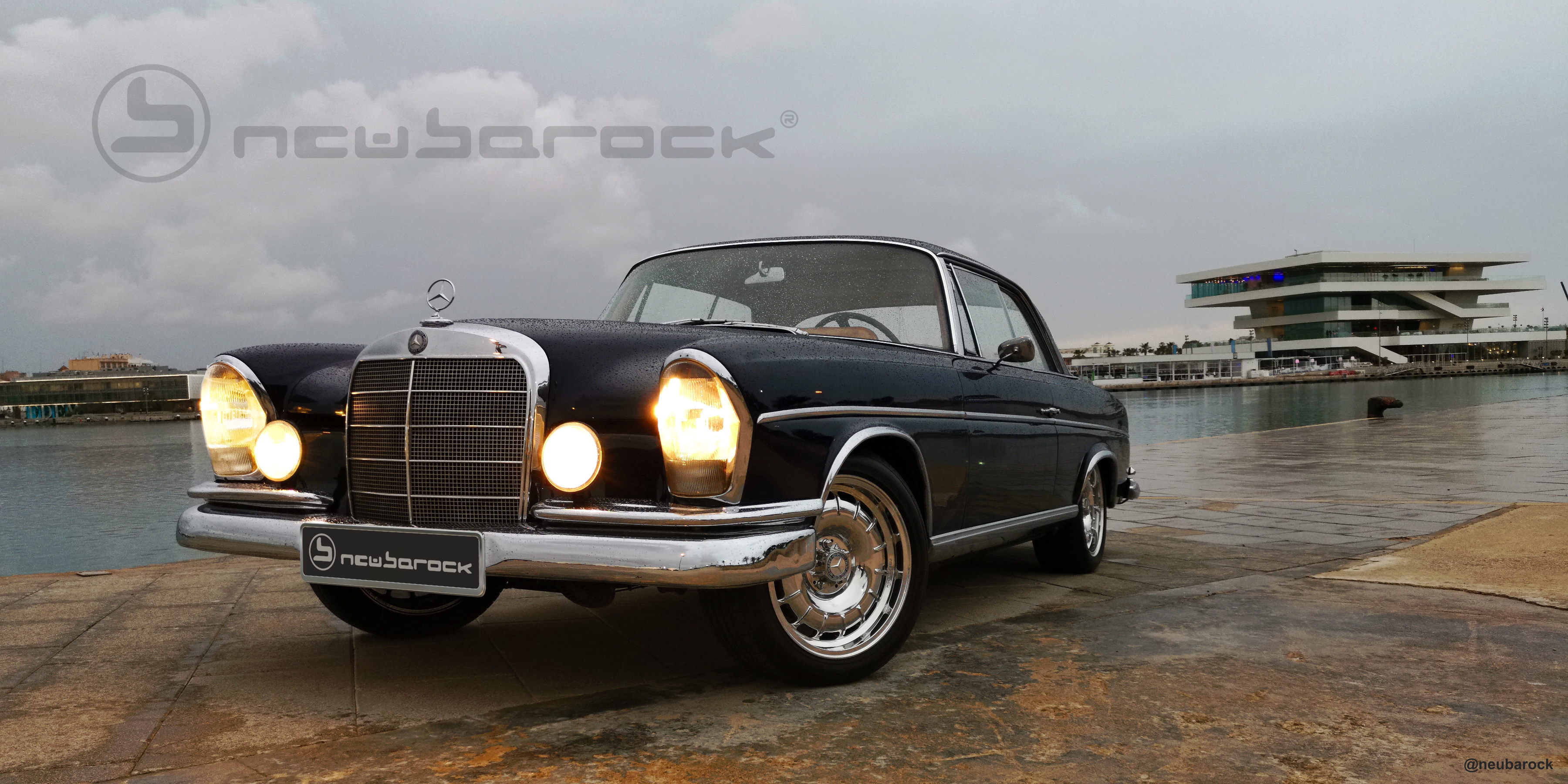 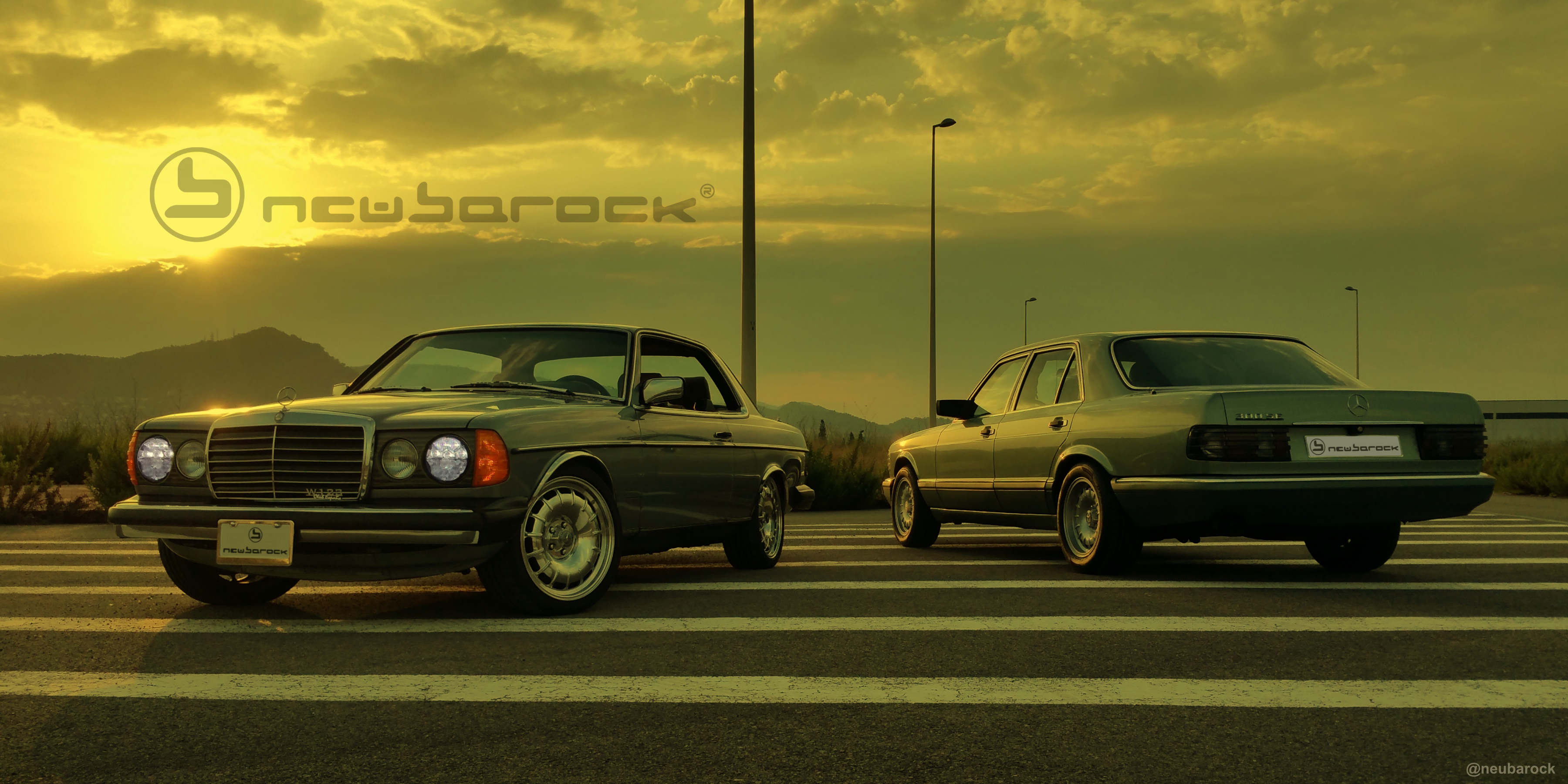 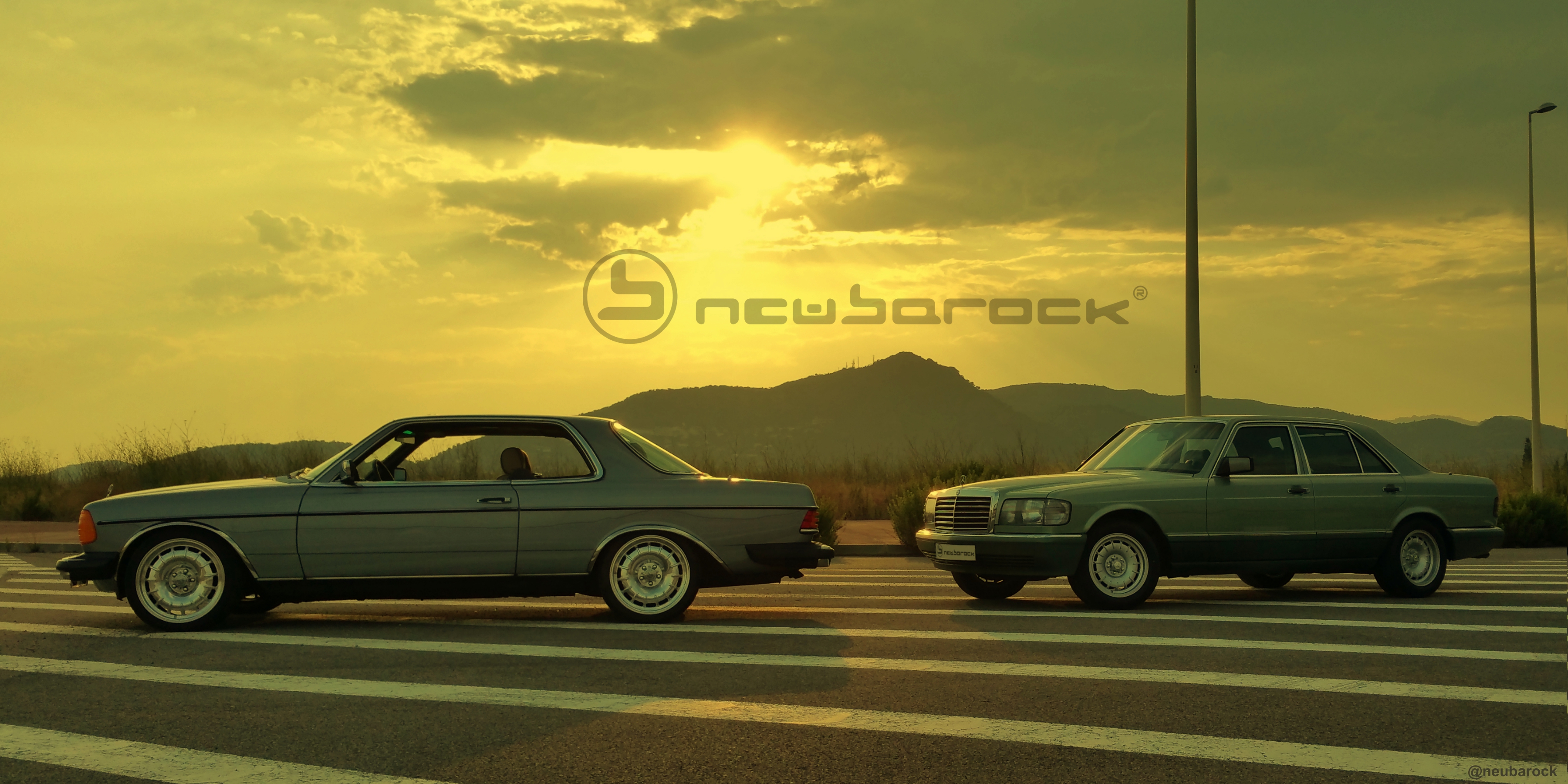 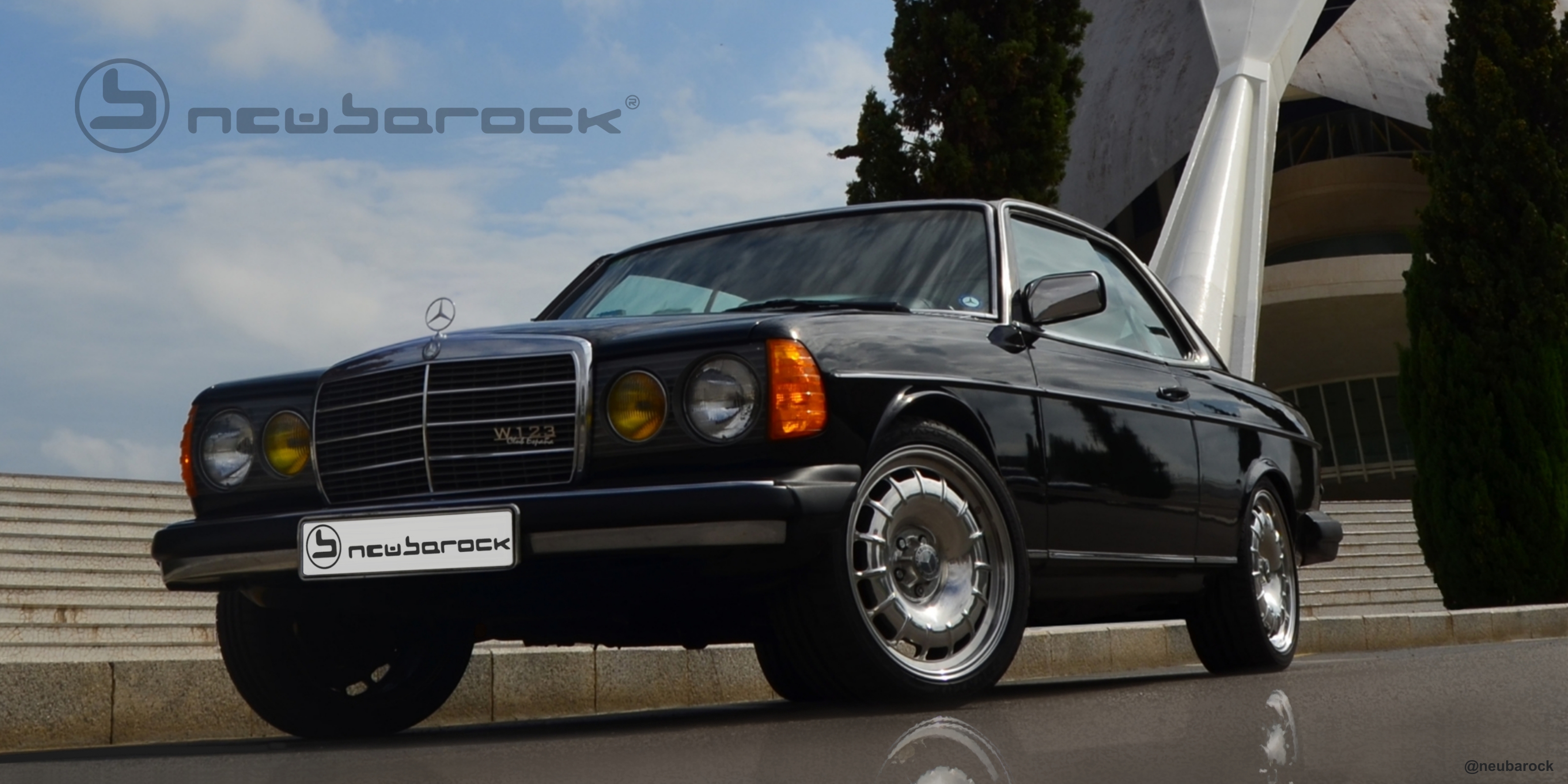 Very few sets will be manufactured in 2020. Be one of the first owners.

neuBarock® gives you the possibility to adapt manufacturing and finishing to your requirements and desires; configure and order ours products.

Be informed of the news of neuBarock®